It might come as a surprise, but the U.S. Army also wants to join the “net-zero” movement in an attempt to curb pesky emissions and, ultimately, help to save the globe. The Army carefully conceived a plan which should be fully implemented by 2050. They have a wide range of goals to make this happen, from microgrid installations to an all-electric field purpose-built vehicle fleet. 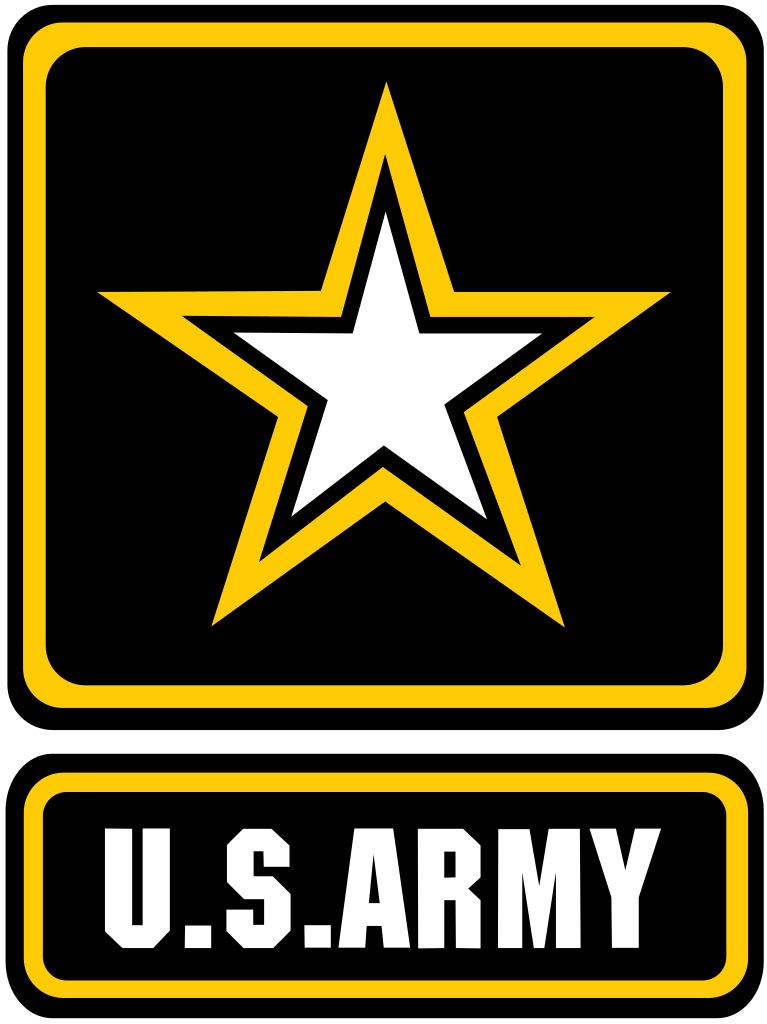 First of all, we must talk about the concept of Net-Zero emissions. Otherwise, we might assume something isn’t Net-Zero when it actually fits the description. To clarify net-zero emissions:

– Only refers to the amount of greenhouse gas that’s produced by the said object, be it a building, vehicle, or plant;

Greenhouse gases, such as carbon dioxide, methane, or even water vapors are the main culprit of global warming. They work by, simply put, blanketing the Earth, by making sure the sun’s heat stays here and doesn’t cool off into space. Consequently, the higher the concentration of such gases, the thicker the “blanket.” (1)

Turning the entire U.S. Army into a net-zero institution is a complicated task, but one that needs to be done seeing the scale we’re considering. We aren’t solely talking about tanks and other vehicles; we’re talking about the entire institution. Consequently, we’re also referring to how someone brews their coffee in the morning and how future buildings will implement sustainable building materials. Notwithstanding, we’re here to talk about the vehicles found in the U.S. Army and not how they will build and design their future toilets. (2)

However, the burning question is if their goals are even achievable. Pushing around a 50-ton hunk of metal with the help of electric motors and a battery is, to be fair, a cause of concern. Despite this, issues are manageable, and here’s why (3).

As far as mechanical power is concerned, electric motors can produce all the torque a tank would ever need. Modern trains use electric motors to move around, while the diesel engine works as a generator. If electric motors can be beefy enough to push a thousand-ton beast, they are surely enough to haul a tank around. Light-duty vehicles can be converted to full-electric right now, seeing how we’re talking about Humvees and other such vehicles. With these in mind, we shouldn’t be concerned about mechanical power and the tank’s possible lack of oomph.

However, the range is a serious point of concern. As we’ve seen in recent worldwide events, logistics are the backbone of an army, paramount to the success of any conflict. Range anxiety is a renowned factor for many drivers around, and we’re talking about being stuck on a highway, not the potential of being stuck behind the enemy lines. Moreover, wars aren’t fought only in the summertime, and they aren’t only fought around the equator. Consequently, are battery-powered tanks the best idea, knowing that fighting in a cold and dark country could result in the immobilization of hundreds of combat vehicles?

We don’t know. We’re talking about the year 2050, and we can’t tell how batteries will evolve and develop. By then, a noteworthy number of their problems could be resolved, and at the same time, they could still be a notable issue that will hamper these plans. Charging times are also a significant factor and a concern worth mentioning seeing how we can’t tell the way charge times will improve by 2050. We’re not talking about the capacity you might find on your Tesla, so even with those improvements, the charge times may still be noteworthy. (4)

Are fuel-cell vehicles out of the question? The U.S. Army hasn’t mentioned anything regarding fuel-cell vehicles, even if they could resolve these issues. Despite this, there have been definite tests and talks concerning this possibility, by installing such a system on the Chevrolet Colorado ZH2 with great success. Hydrogen tanks aren’t a risk, range has been proven to be decent, logistic plans have been thought out, such as hydrogen transportation and generation. (5)

Notwithstanding, the U.S. Army hasn’t talked about this in their recent press release and plan. With this in mind, we can’t know what their exact course of action is, and it’s probably for the best. However, a net-zero emissions plan developed by the U.S. Army is something worth praising.

Author: Cristian Puscasu
Cristian Pușcașu started loving cars and wanted to become a “racing driver” thanks to some computer game that lit the fire almost two decades ago. Since then, he came to his senses and decided that becoming an automotive engineer is more sensible, and pursued such a degree in his home country, Romania. Cristian decided to try writing about what he learned, in an attempt to correct certain misconceptions and to use his soon-to-be degree a bit unconventionally.